The Most Effective Personal Finance Simulation Rather than simply studying financial concepts, students actually experience financial decision making. They are able to make decisions on how to spend their money in an ongoing role-playing simulation that has real in-class consequences.

The model creates an environment where students’ choices dictate the learning experience. Lessons are continually reinforced as each decision a student makes impacts the remainder of the course.

By letting choices dictate learning outcomes, a differentiated experience is created naturally, students master content, and learn more about themselves and their personal approach to financial matters. Mimic Personal Finance helps students learn to analyze their situation, needs, and goals while dealing with real consequences for their choices. As a result, students learn how to make smart financial decisions throughout their lives.

Students start with budgets to track and basic bills to pay. Academic performance in class determines if they earn raises to their salaries or lose income.

​Students develop credit scores based on in-class behavior and simulation decisions. The scores allow them to take on liabilities and purchase assets like cars and housing.

Students may choose to explore other sources of income such as starting a business in class, taking a second job, or investing in the stock market.

Just like the real world is full of the unknown, students experience unexpected events that influence their finances within the class.

By applying budgeting skills, students regularly purchase their Mimic Personal Finance score that can then be factored in as part of their total grade in class. The Mimic Personal Finance simulation comes with a curriculum designed to help you teach personal finance in a more meaningful way. The in-class activities can easily be integrated into any existing curriculum and are designed with a teacher’s tight schedule in mind.

The curriculum also includes lecture videos designed to help you teach personal finance online. Each lecture covers a lesson from the curriculum in under 10 minutes. They’re perfect for teaching online and are designed to keep your students engaged.

The curriculum and the simulation work together to reinforce previously taught subjects and lay the groundwork for content covered later in the course. Mimic Personal Finance lesson plans are designed to follow a modified version of the 5-E model of lesson planning: Engage, Explore, Elaborate, and Evaluate. 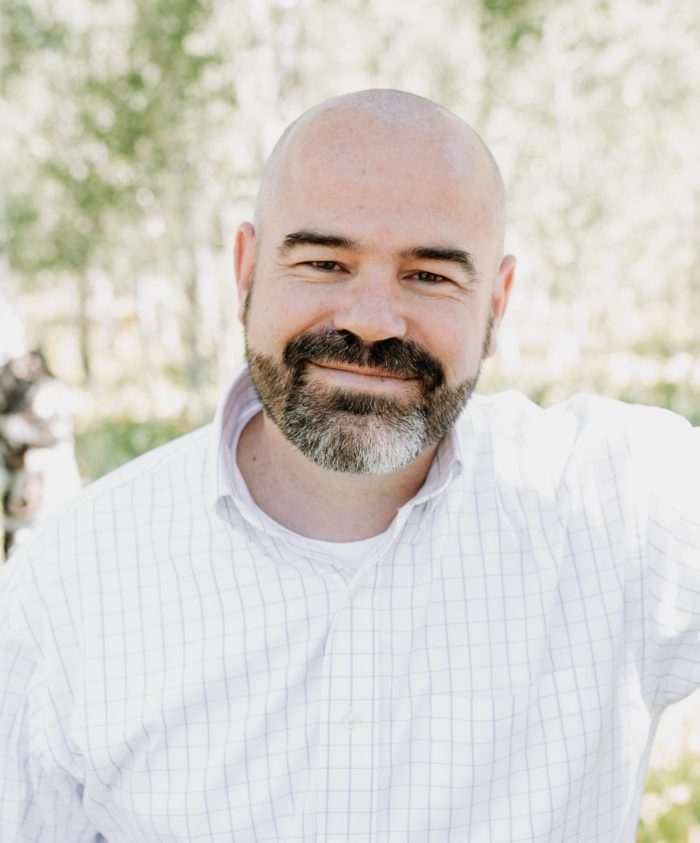 Brian Bean was teaching high school science when he became the victim of an elaborate Ponzi scheme. As a result, he lost everything and had to start life over at the age of 30. “I was embarrassed and thought that as an educated man, I should not have been so easily duped,” Brian says.

Brian was frustrated with the way our education system approaches the topic of personal financial literacy and decided there had to be a better way. He went back to school and got certified in banking and finance, earned a master’s degree in teaching methodology, and began developing Mimic Personal Finance and the Real-World Classroom Teaching Model.

“Mimic Personal Finance is based on my core belief that the greatest educational experiences in life are a direct result of our own choices,” Brian says. “Life is the greatest teacher of all, but the tuition can be expensive! My goal was to find a way to bring the real world into the classroom and give students opportunities to make some of these critical life decisions in the safe environment of the classroom.”

In 2016, Mimic Personal Finance was launched as a pilot program with a small group of schools in Utah and Texas. Over the next couple of years, the program expanded to more and more states. In 2019, Stukent launched Mimic Personal Finance as a national product. Now students all over the country have the opportunity to not just learn about financial literacy but actually experience it!

What People Are Saying About Mimic Personal Finance…